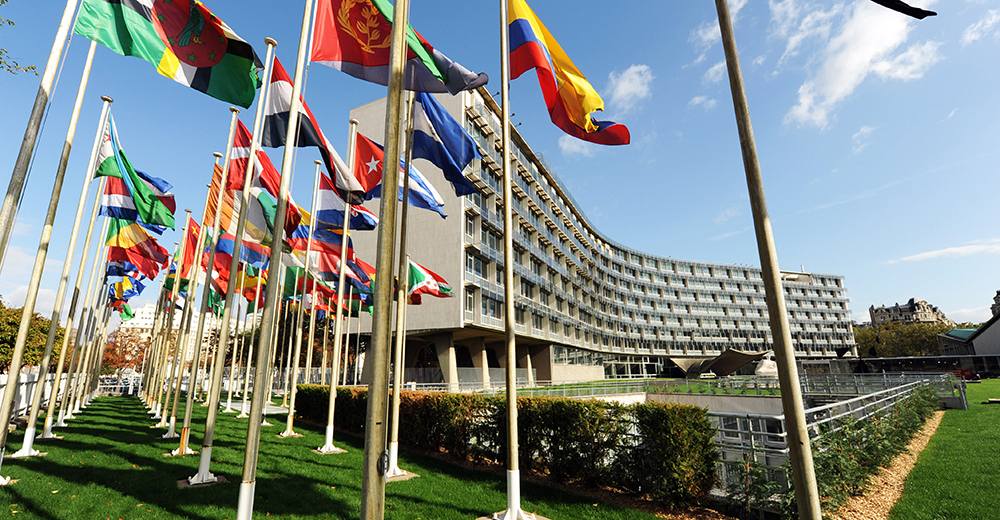 The General Conference determines the policies and the main lines of work of the Organization. Its duty is to set the programmes and the budget of UNESCO. It also elects the Members of the Executive Board and appoints, every four years, the Director-General. The working languages of the General Conference are Arabic, Chinese, English, French, Russian and Spanish.

Every two years the General Conference assigns specific tasks to the Board. Other functions stem from agreements concluded between UNESCO and the United Nations, the specialized UN agencies and other intergovernmental organizations.

The Executive Board’s fifty-eight members are elected by the General Conference. The choice of these representatives is largely a matter of the diversity of the cultures they represent, as well as their geographic origin. Skillful negotiations may be needed before a balance is reached among the different regions of the world in a way that will reflect the universality of the Organization. The Executive Board meets twice a year.

The Secretariat is the Executive Branch of the organisation. It consists of the Director-General and the Staff appointed by him or her. The staff is divided into Professional and General Service categories. About 700 staff members work in UNESCO's 53 field offices around the world.